With the CCZ Emerald, a lot of thought went into every single component, including the structure of the internal cavity and the way it handles the sound produced by the drivers.

The CCZ Emerald uses a custom balanced armature driver to handle the mid and high frequencies exclusively, paired with the dynamic driver. This allows for crisper, clearer audio, with vocals reproduced with high resolution.

No matter the kind of music you like to enjoy, the Emerald seamlessly combines the three major frequency ranges. This leaves you with deep, thick lows, dense mids, and rich, detailed highs. Whether it’s energetic and harsh like metal, or soft and sweet like classical, the CCZ Emerald will handle it easily.

With so much care put into the drivers, the tuning, and even the internal structure, the Emerald produces a sound that is nothing short of excellent.

The bass is full and able to underline the tracks appropriately, with the mids coming in with enough resolution to avoid muddying the music, and the high frequencies delivering smooth audio that is far from shrill. 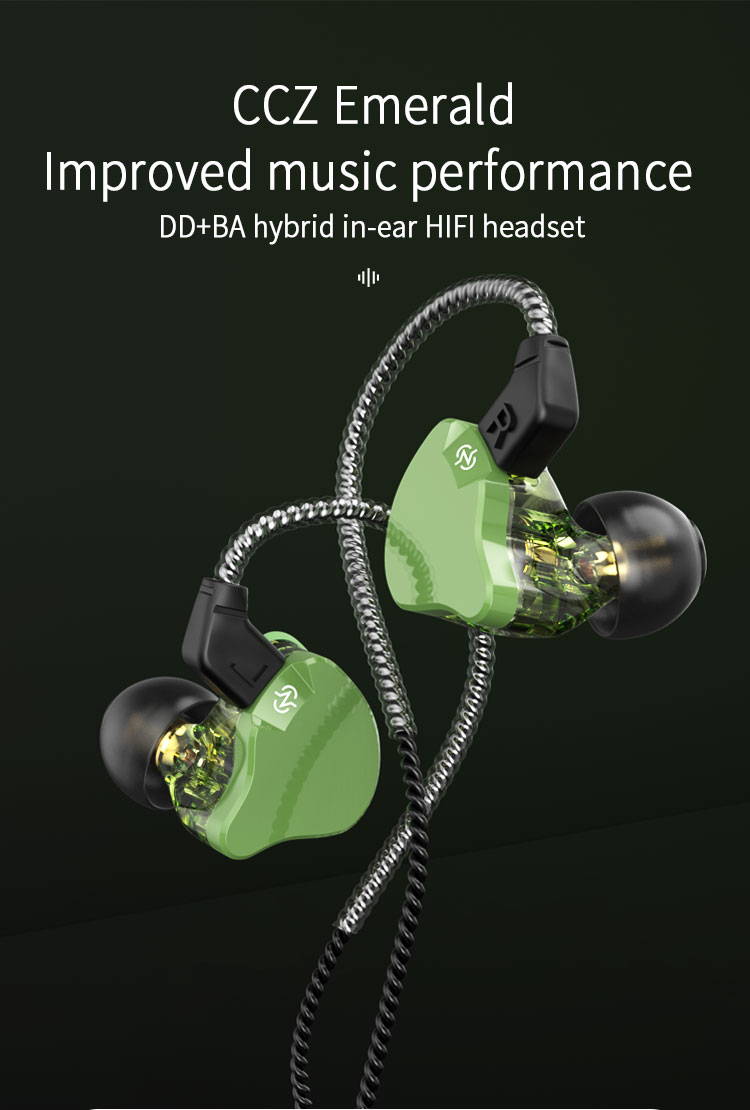 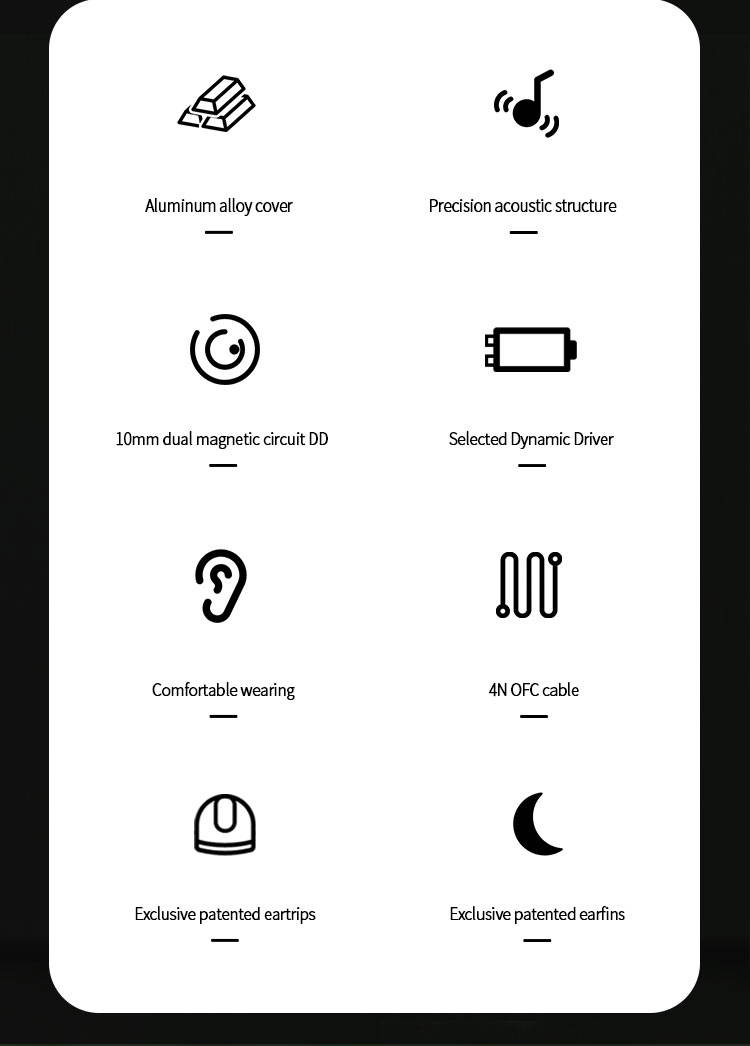 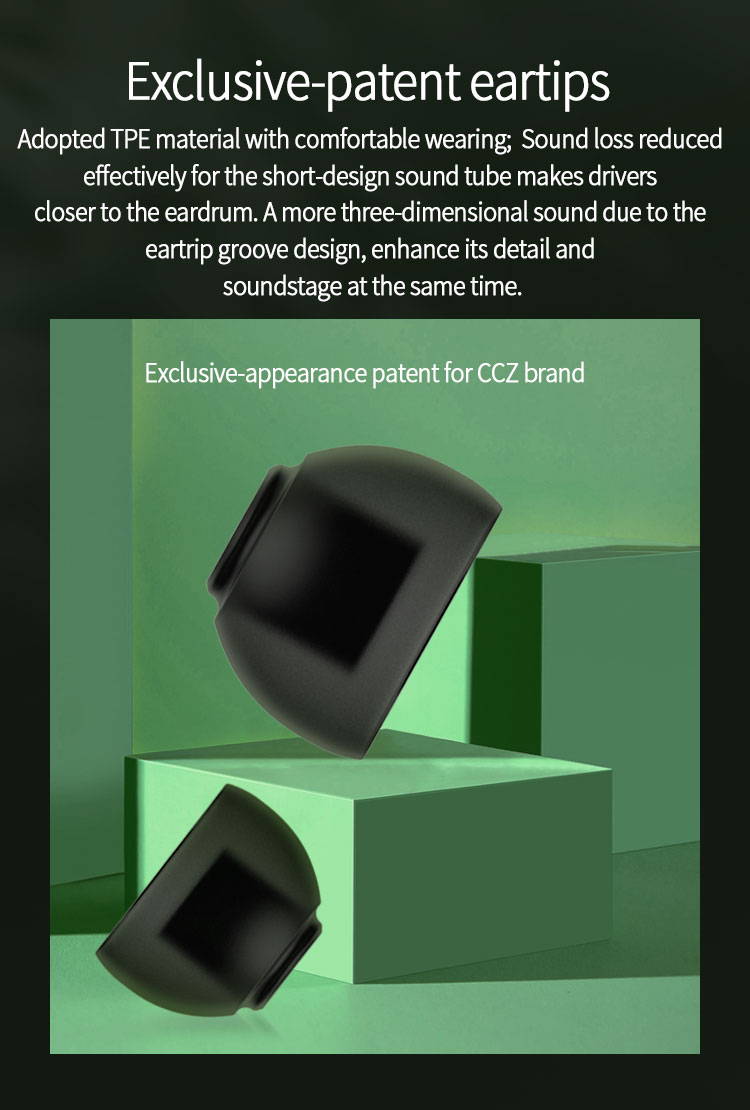 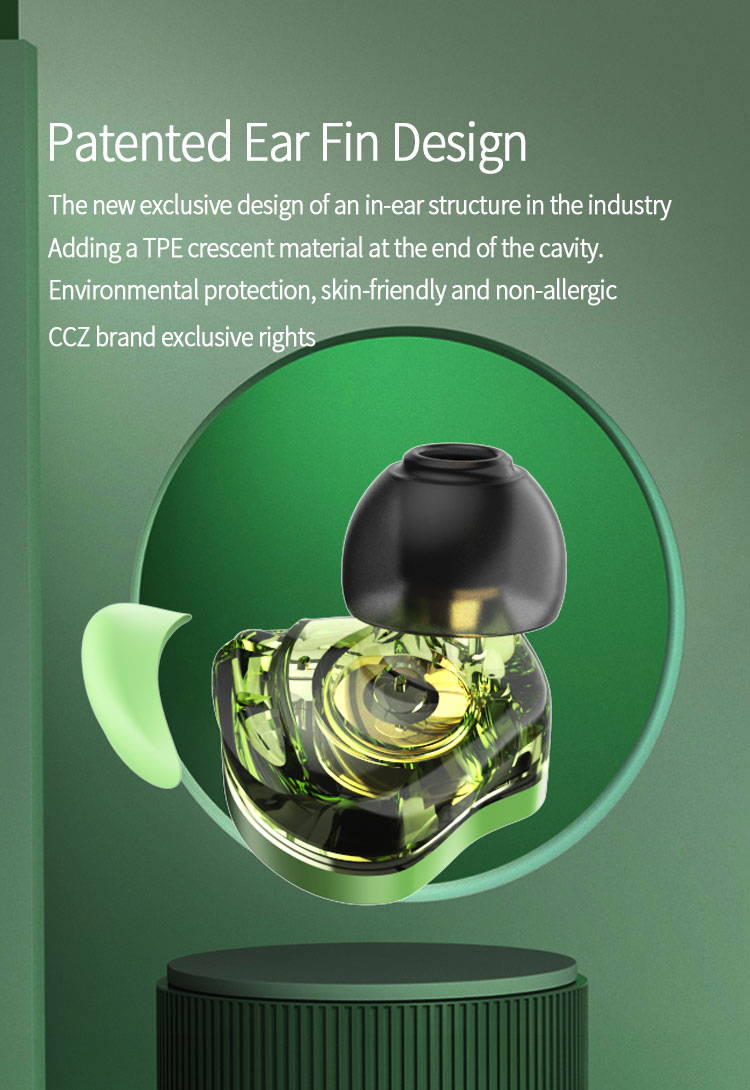 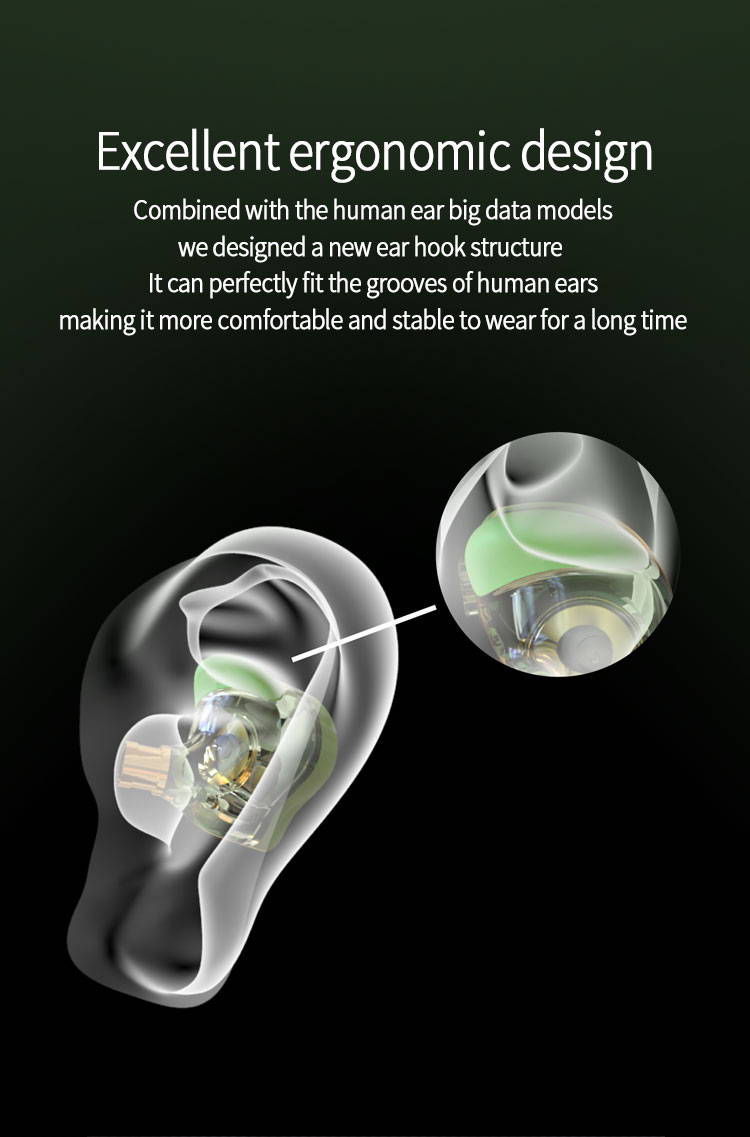 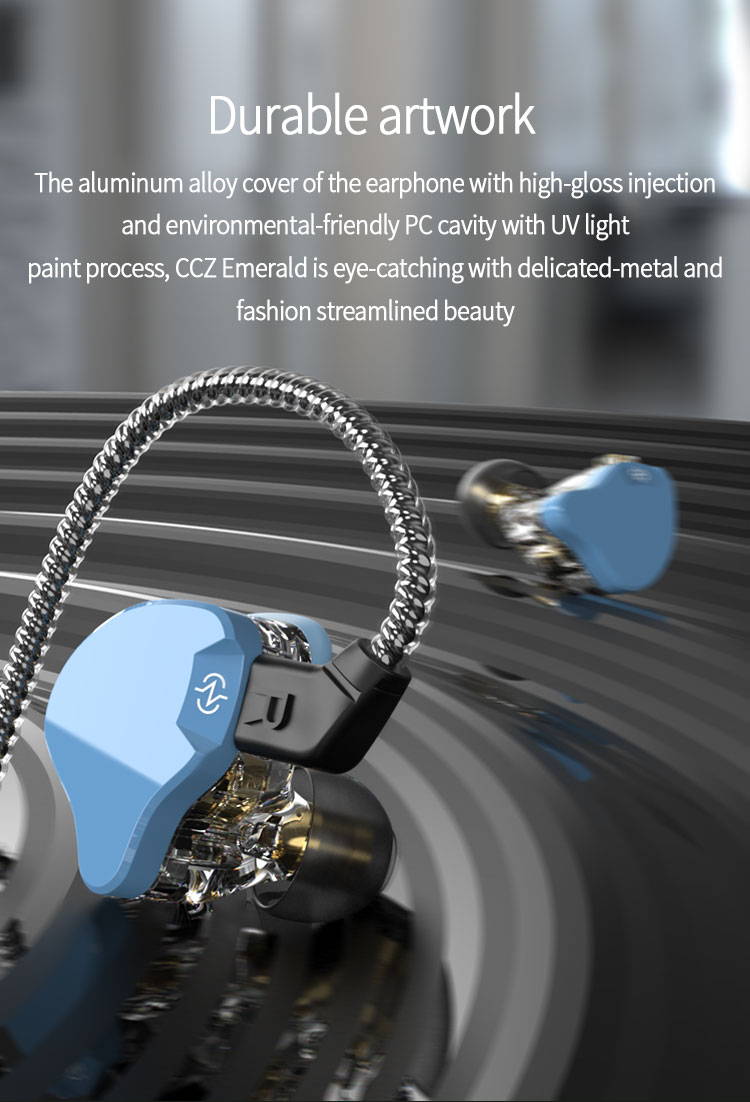 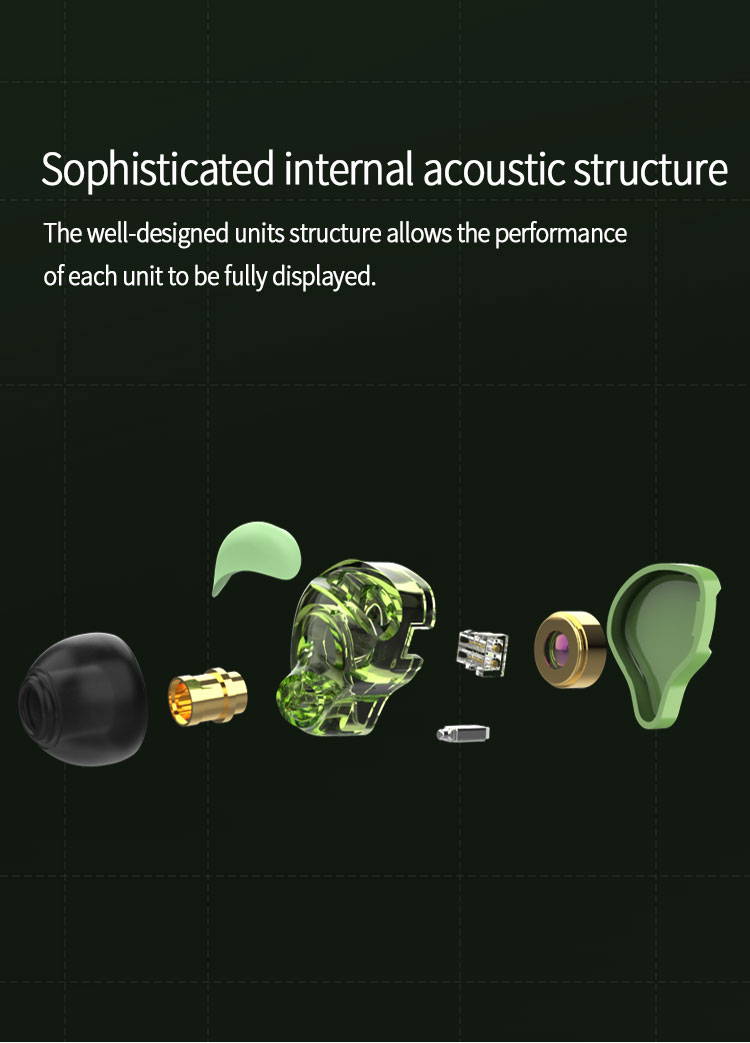 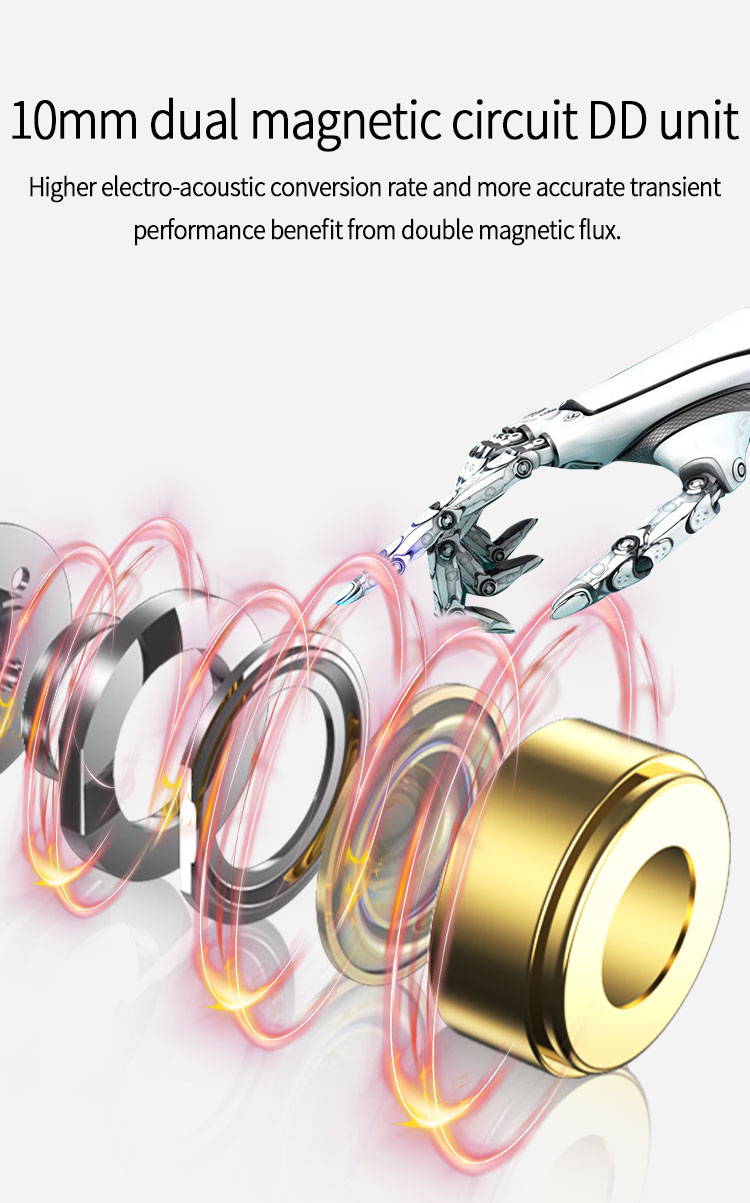 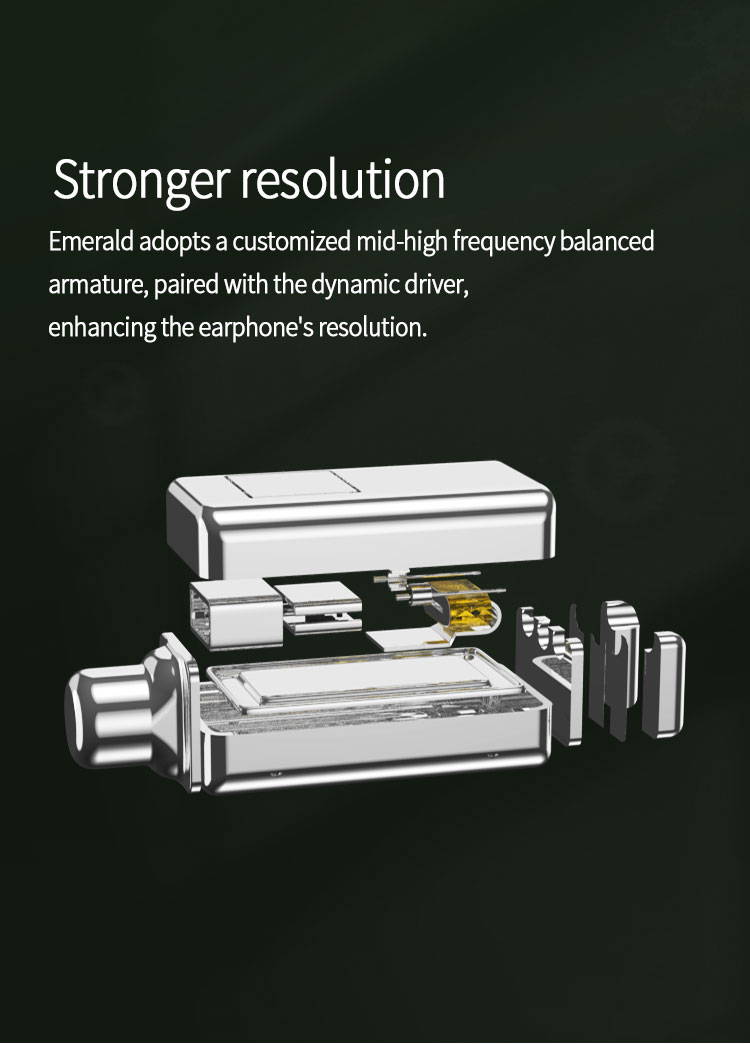 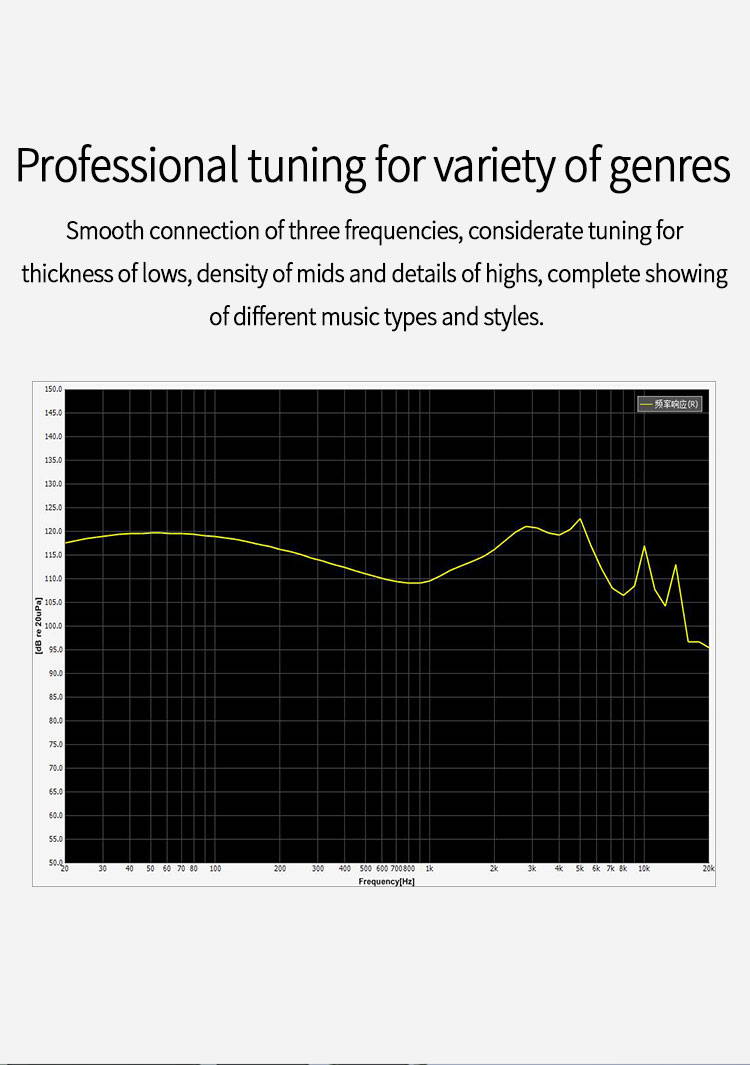 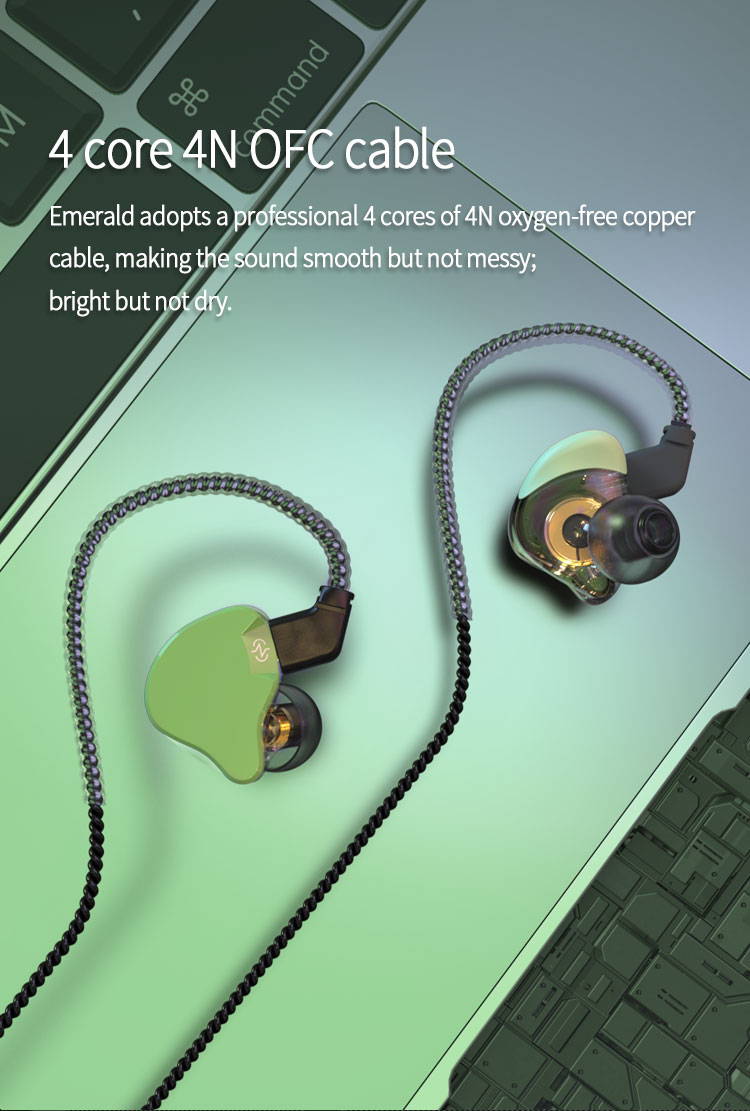 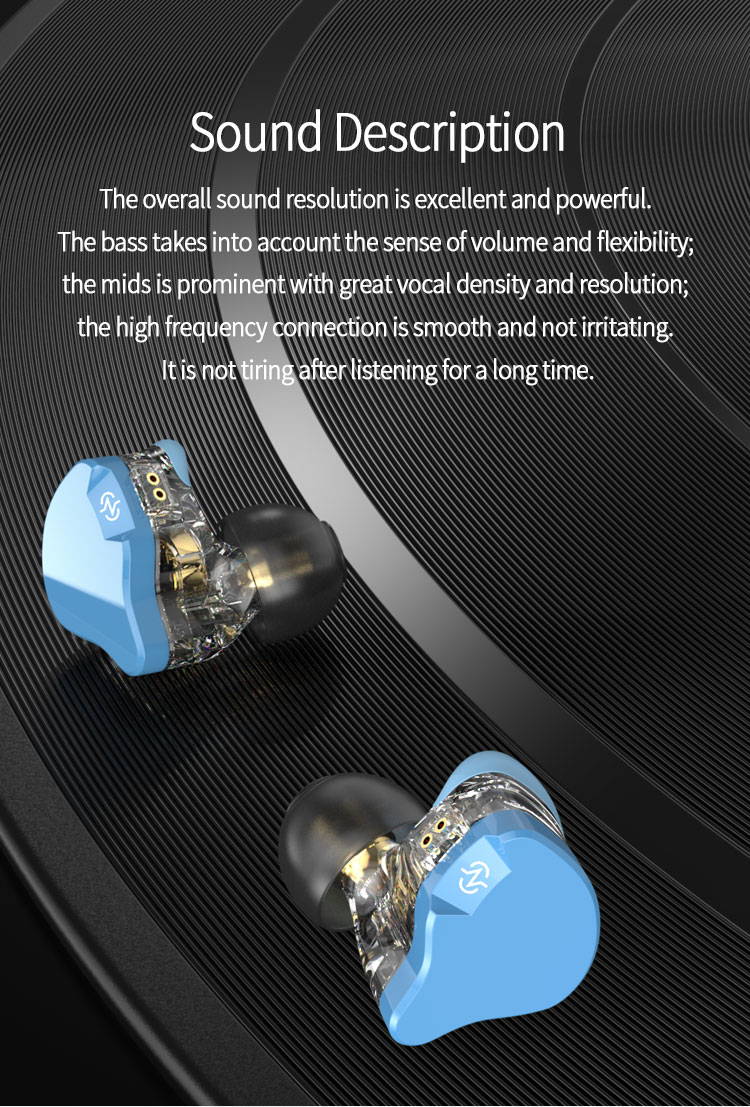 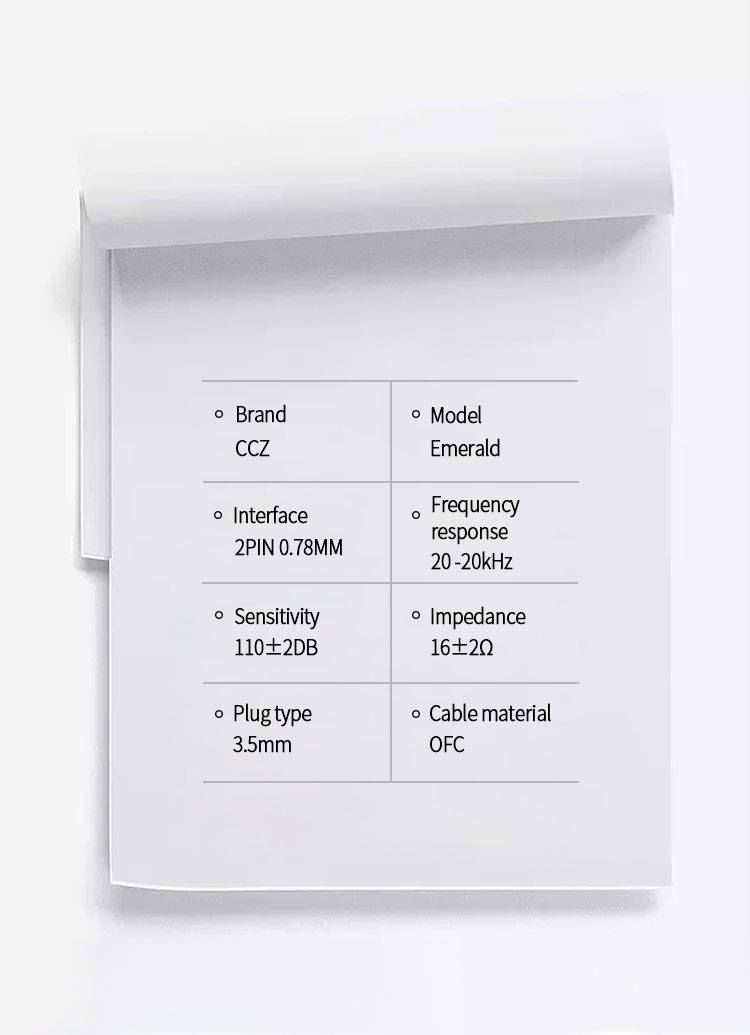 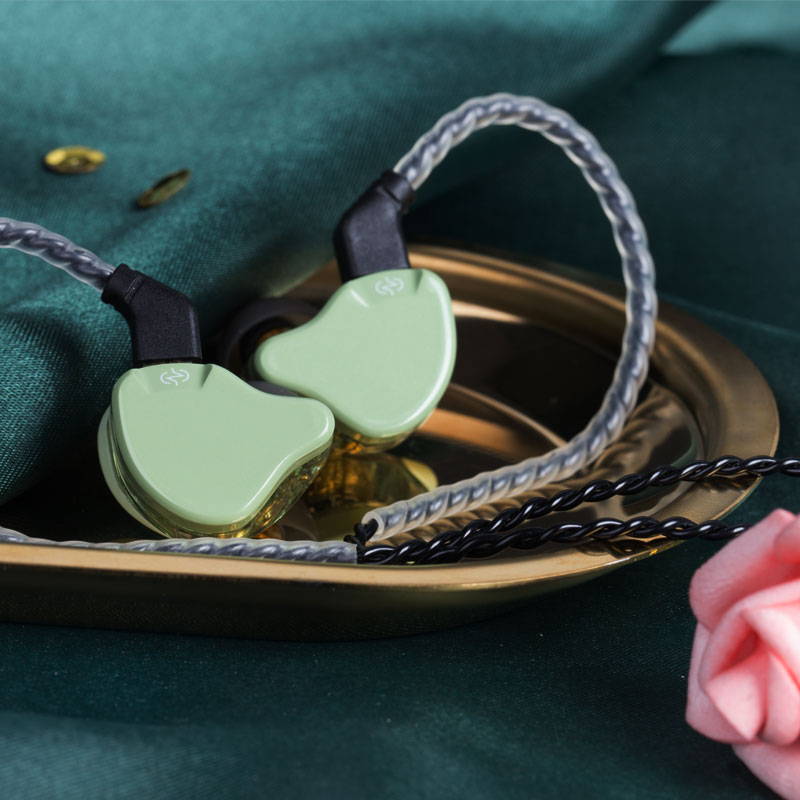 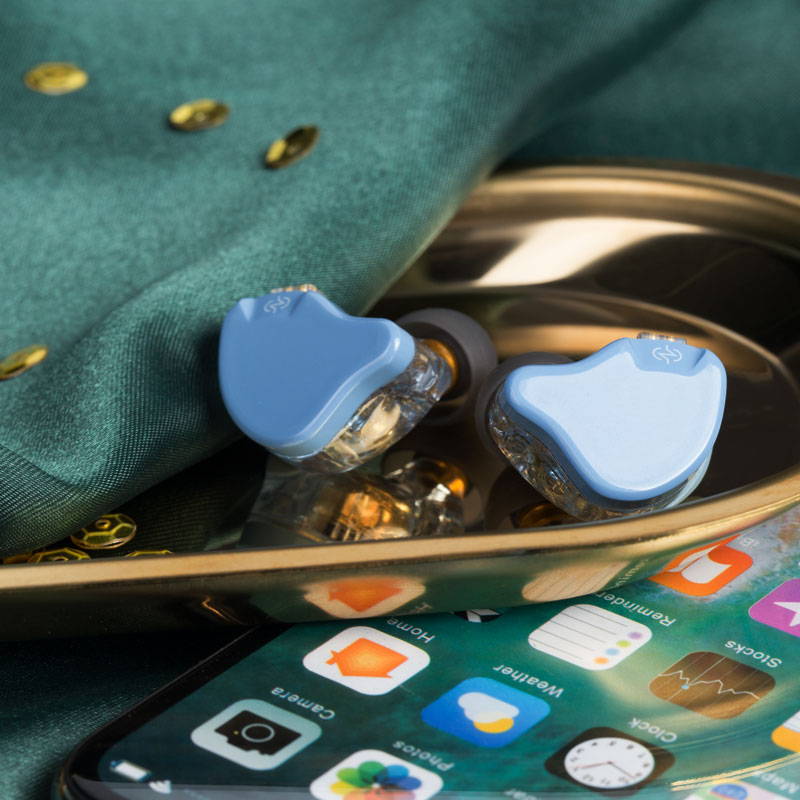 You can see more details in our Shipping Policy

KEEPHIFI warrants that your KEEPHIFI device and KEEPHIFI accessories shall, as of the date of delivery, be free from material defects for a period of one (1) year. (The date of delivery is considered the date that our delivery service has recorded delivering your KEEPHIFI product as per delivery tracking, not any other date.). This warranty extends only to personal use & does not extend to any product that has been used for commercial use, rental use, or use that is not intended. To be eligible for warranty service, you must contact service@keephifi.com under warranty, within the warranty period.

You can see more details in our Refund Policy

Added to your cart: