The Tri I3 Pro takes the beloved design and audio quality of the regular I3s and further enhances that quality. It delivers smoother mids than the I3, along with more detailed and richer highs.

In addition, the design has been tweaked to be more ergonomic and comfortable, which means longer listening sessions with no discomfort.

By taking advantage of the flat diaphragm of the 10mm planar driver unit inside each shell, the Tri I3 Pro is able to deliver heavy, hard-hitting audio, with more emphasis and fullness of the bass. You get enhanced detail and separation with a planar unit, and it’s evident from the moment you press play.

As it is known to us, I3 can be a milestone for TRI products. It has been well received and loved by users. This time, the TRI team did thorough thinking to design its upgrade version. I3 Pro continues the classic appearance design of the previous generation, using the five-axis CNC carved aluminum alloy shell material, taking the mirror polishing, and finally sprayed by a layer of varnish to prevent oxidation and reduce scratches. It keeps the well-received sound solution of I3 as much as possible and is minimized the size without affecting the original excellent sound quality. The overall volume is reduced by 26% compared with the I3, to bring a better and more comfortable wearing. As for the I3 PRO, it implements the design concept of continuing and exceeding the classic and optimizing the shortcomings of I3. I3 PRO is regarded as a typical representative that continues the legend. Given TRI brand a new ID: Startrail. 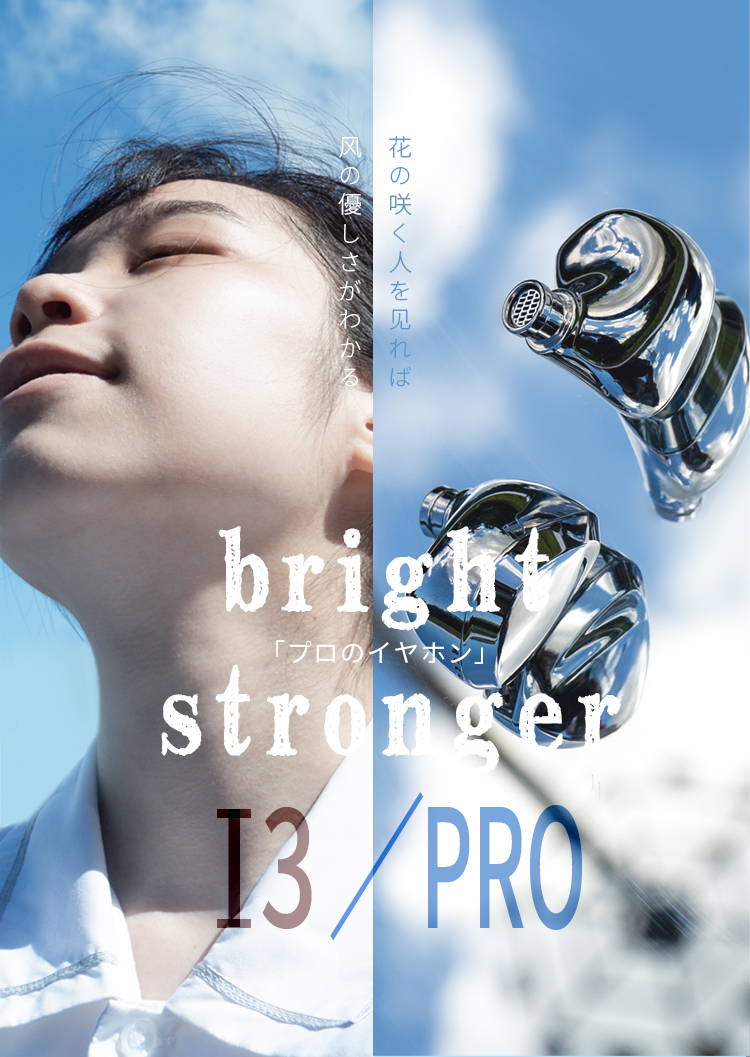 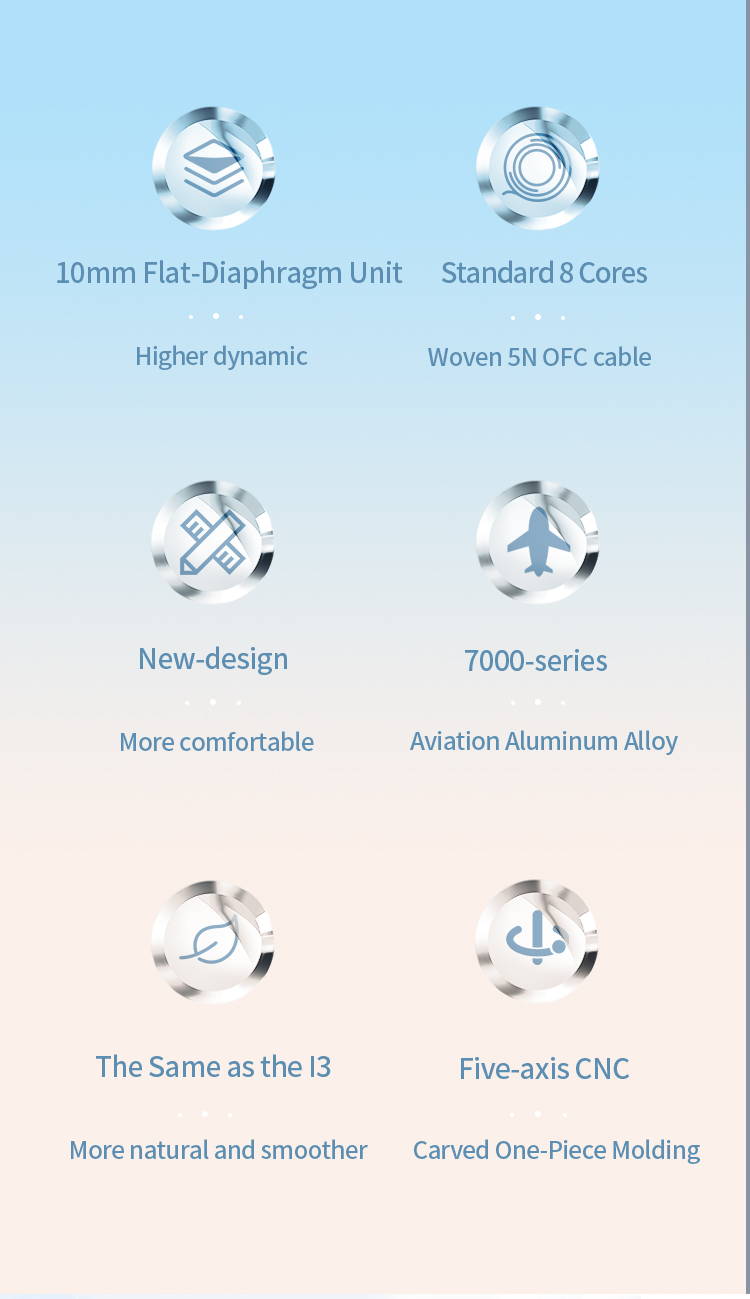 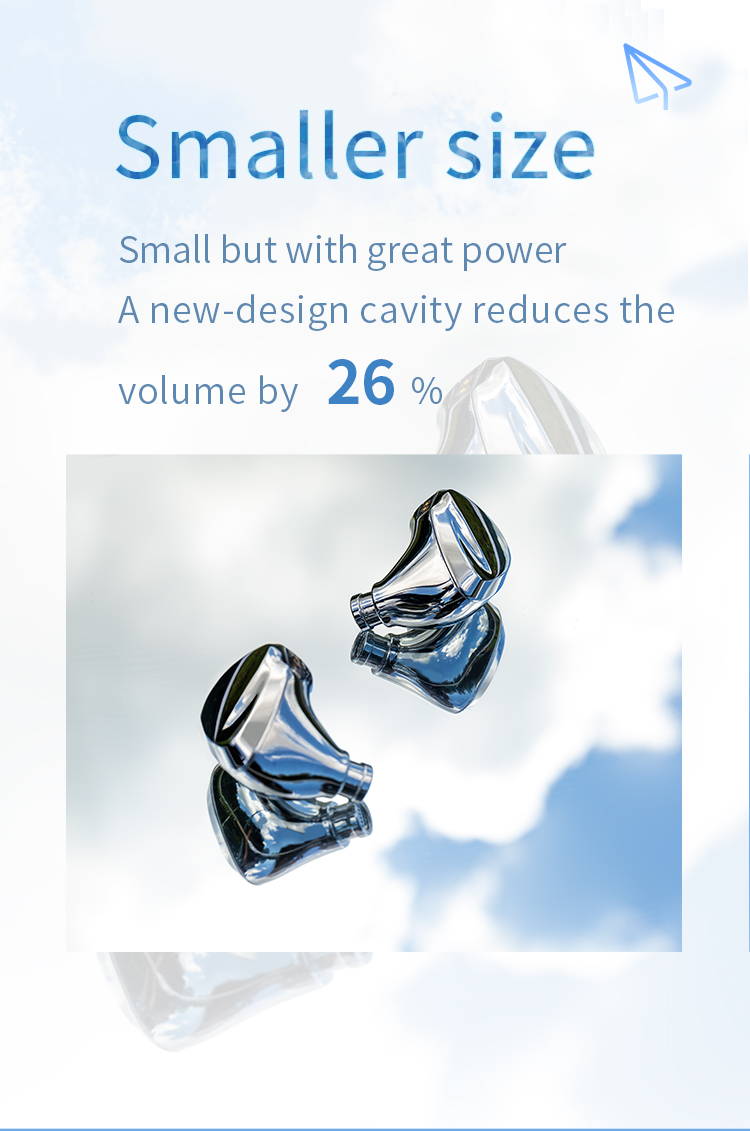 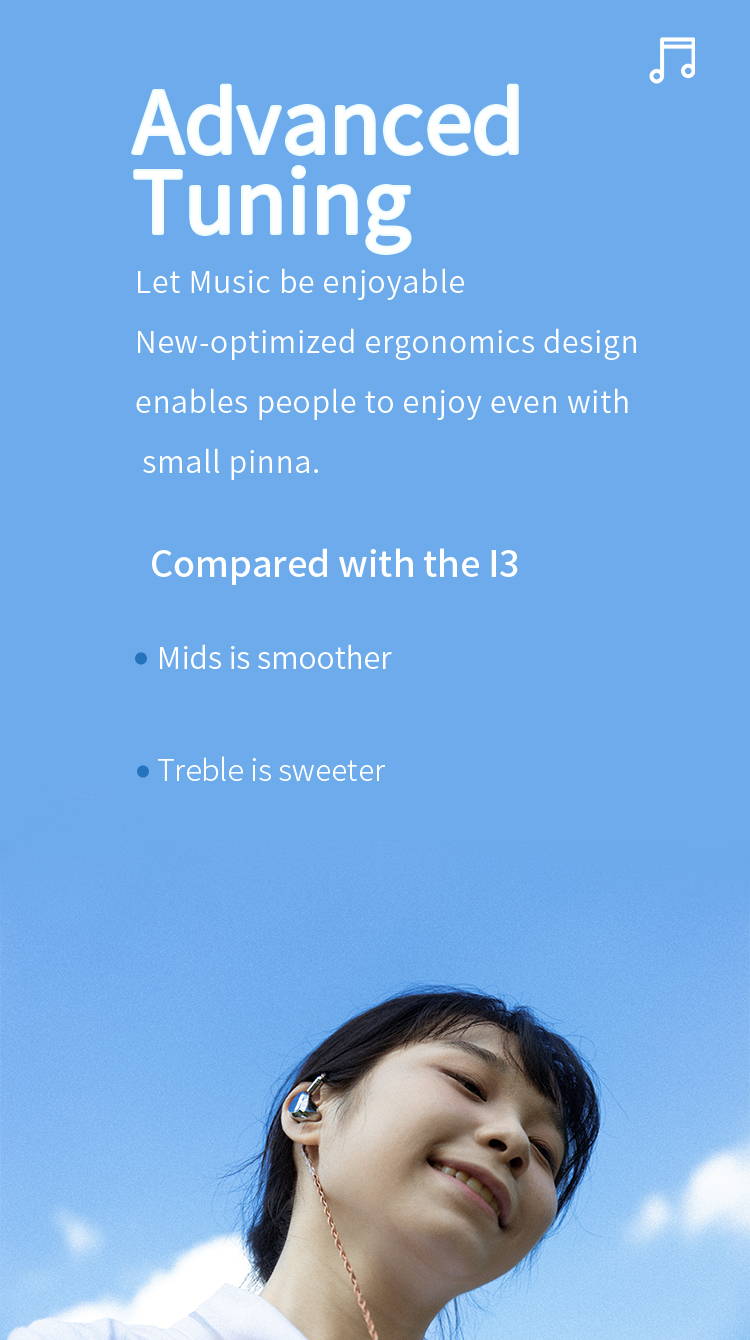 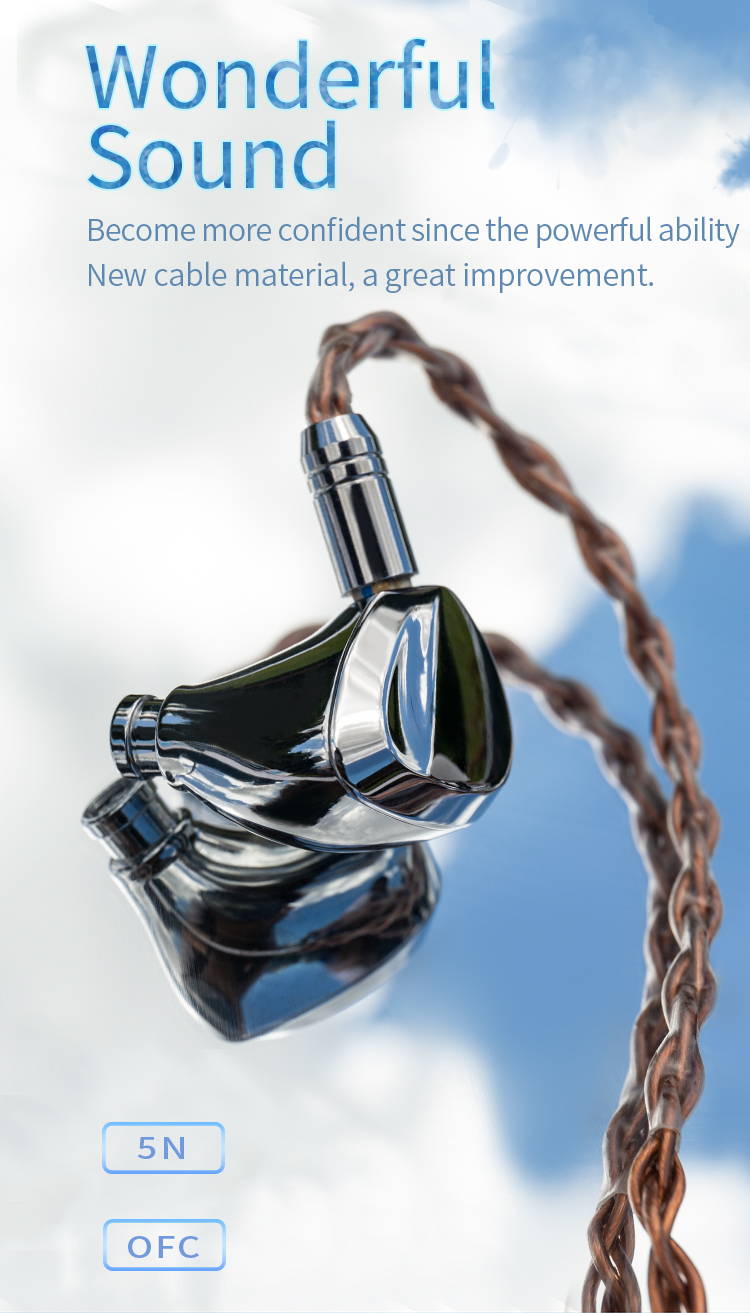 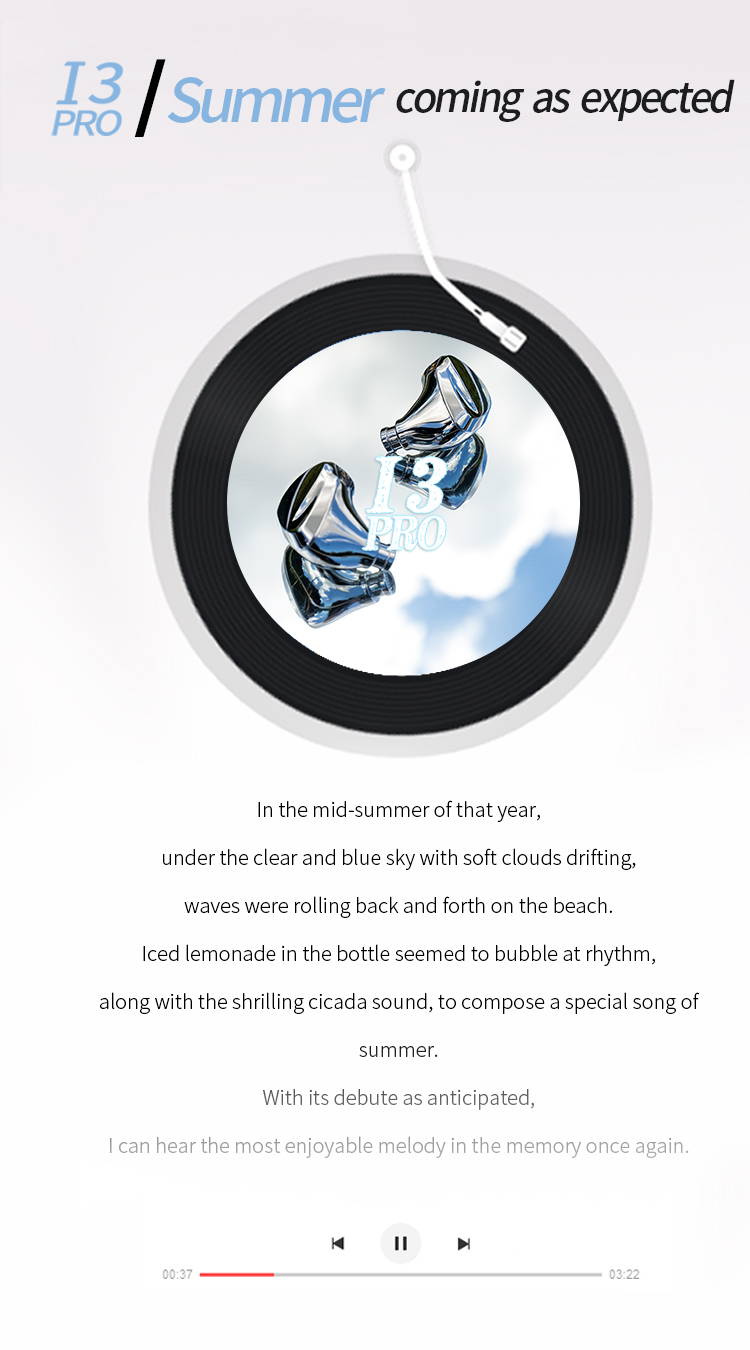 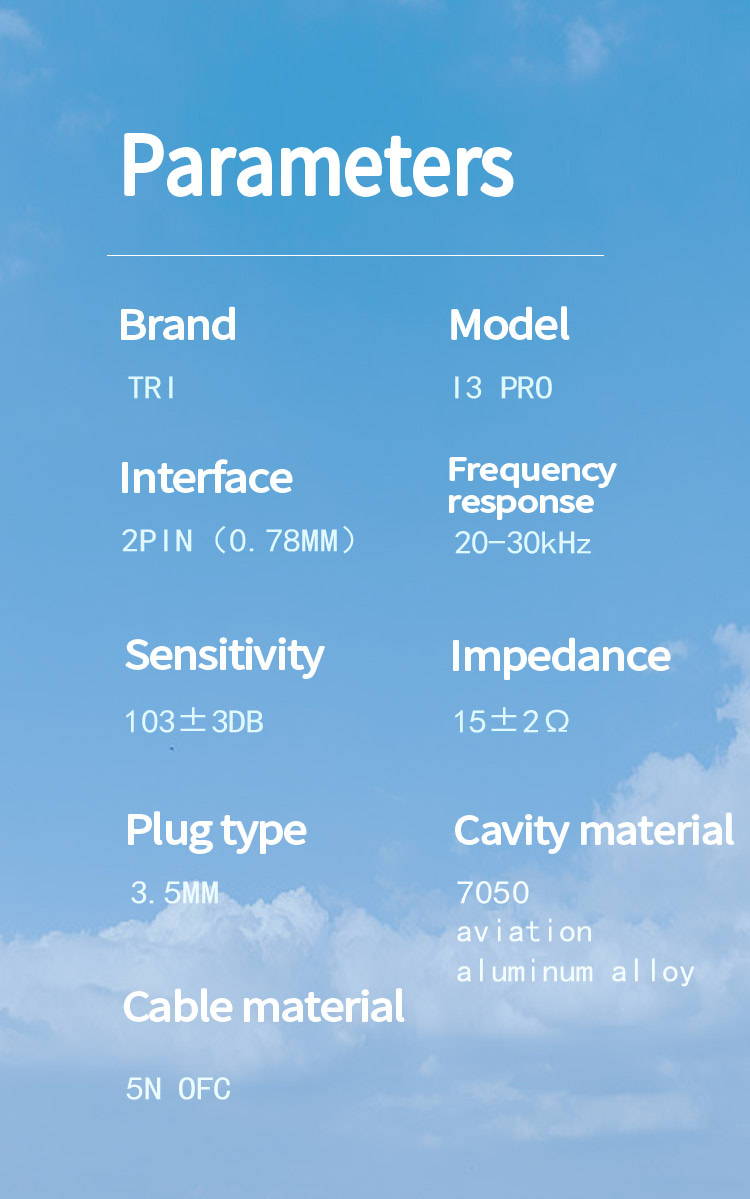 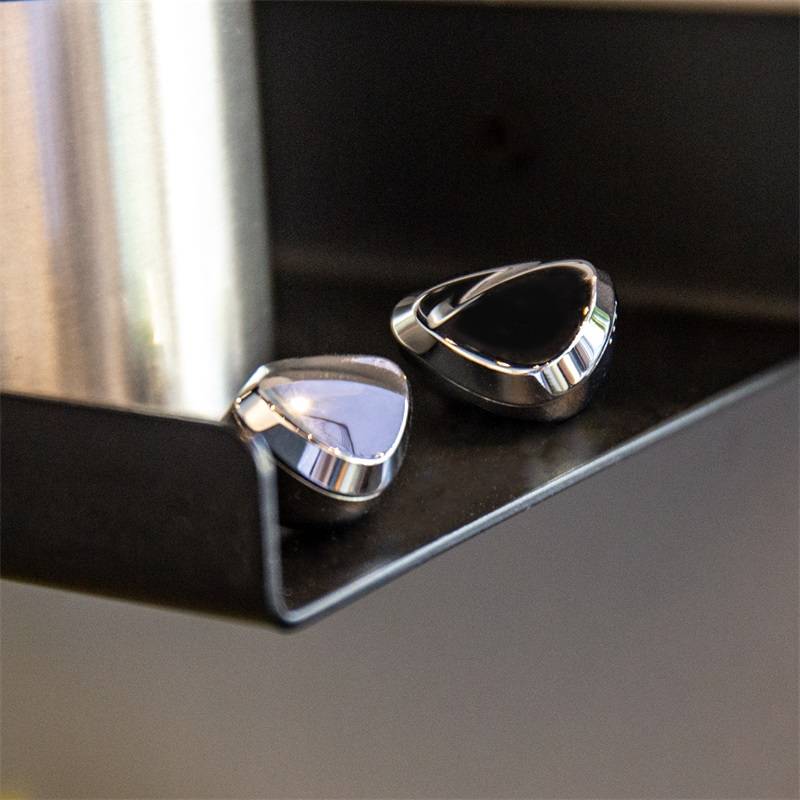 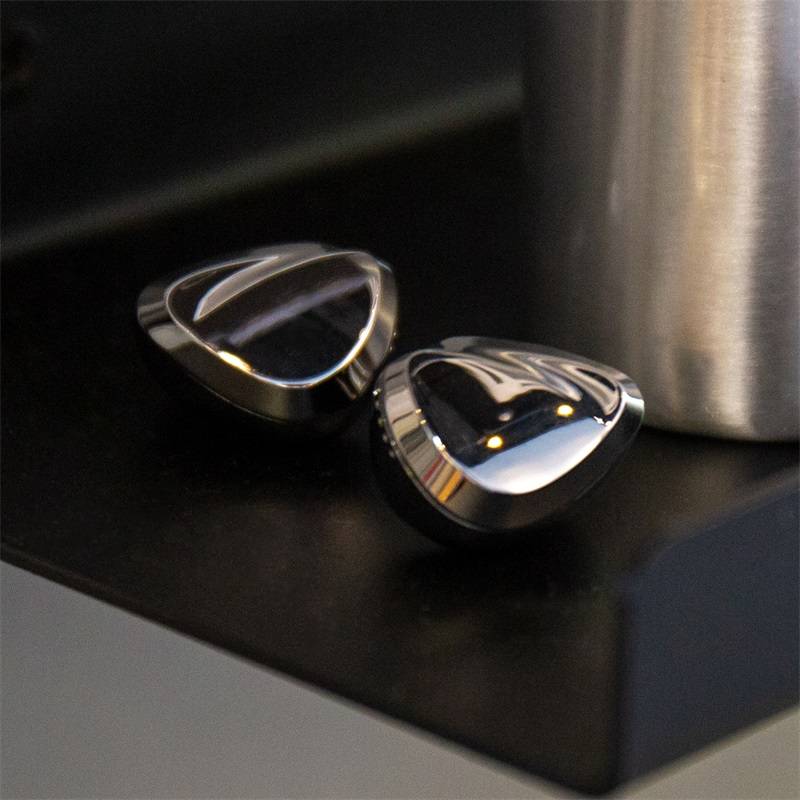 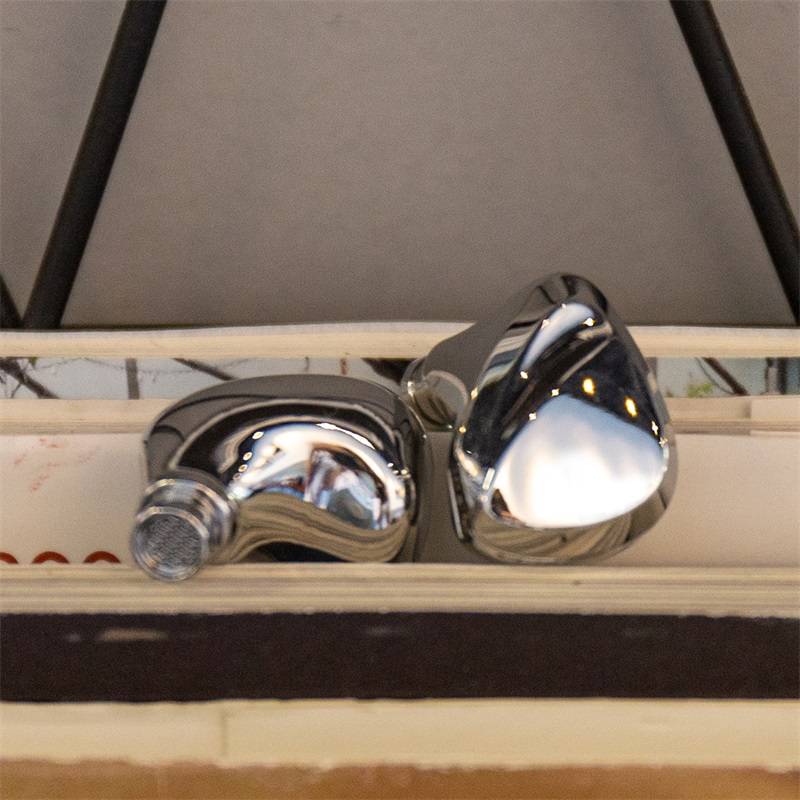 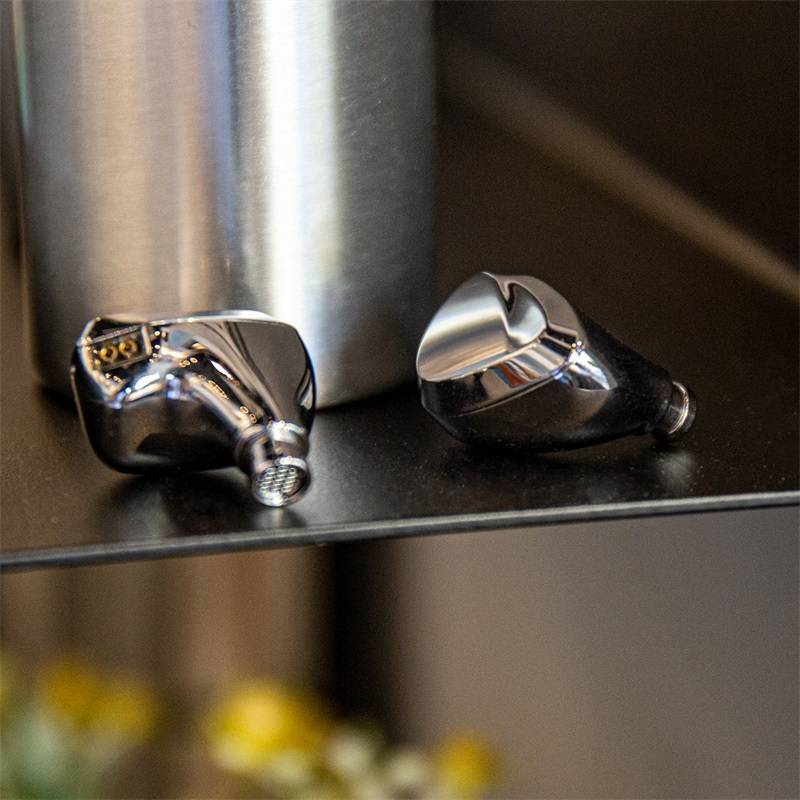 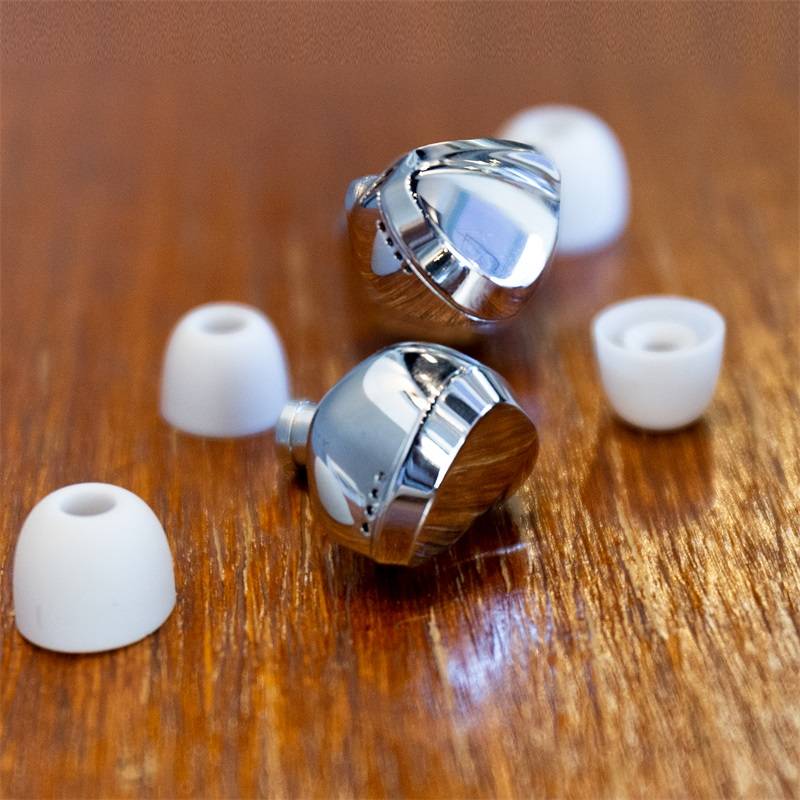 You can see more details in our Shipping Policy

KEEPHIFI warrants that your KEEPHIFI device and KEEPHIFI accessories shall, as of the date of delivery, be free from material defects for a period of one (1) year. (The date of delivery is considered the date that our delivery service has recorded delivering your KEEPHIFI product as per delivery tracking, not any other date.). This warranty extends only to personal use & does not extend to any product that has been used for commercial use, rental use, or use that is not intended. To be eligible for warranty service, you must contact service@keephifi.com under warranty, within the warranty period.

You can see more details in our Refund Policy